Applicants for an award should receive little or no support from their home institution, library, or any other funding organization.[1] A successful applicant may not receive a second award. 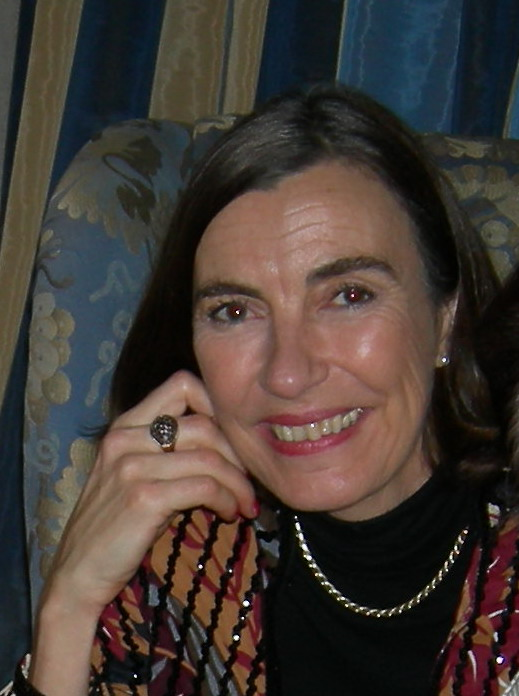 LIESBETH HOEDEMAEKER-COHEN served for many years as a music reference librarian at the Amsterdam Public Library and later at the Haags Gemeentemuseum (The Hague) where she also undertook cataloguing and conservation work for the Dutch national library system. Her service to IAML included serving both as a member and as Vice President of its Sectie Muziekbibliotheken (then the national branch of IAML in the Netherlands), as Secretary and Vice-Chair of IAML’s Research Libraries Branch, and assisting with the organization of the 1987 annual IAML congress (Amsterdam). In 1994 she was elected to the Board of De Koninklijke Vereniging voor Nederlandse Muziekgeschiedenis, and the following year she coordinated a major exhibit of the manuscripts of Mahler's ten symphonies and orchestral songs at the Haags Gemeentemuseum for the International Mahler Festival (Amsterdam, 1995).  Since 2005 she worked as editor of Dutch and English-language publications at the RIPM International Center (Baltimore).

Her contribution to RIPM was extensive. She produced annotated indexes for two nineteenth-century Dutch titles—including an eight-volume publication treating Caecilia: Algemeen Muzikaal Tijdschrift van Nederland (1844-1880)—and four nineteenth- and seven twentieth-century English-language music periodicals, including The Chesterian, The Penguin Music Magazine, Music, Music Survey, Music-Journal and The Julliard Review. She also quietly and with endless encouragement and support suffered the burden of living with the director of RIPM, while he struggled, at times, to keep the ship afloat in stormy seas. 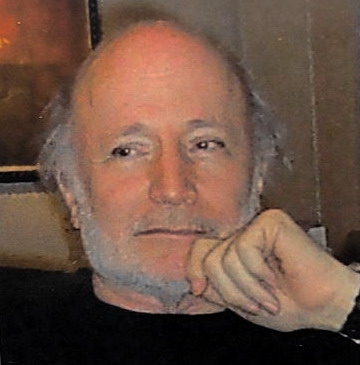 H. ROBERT COHEN is a specialist of nineteenth-century music and musical life. His many publications focus on music criticism, the staging of opera, music iconography and the press. As Founder and Director of RIPM, he has overseen the publication of some three-hundred volumes and the creation of several databases providing the full text of, and access to, hundreds of rare music periodicals. H. Robert Cohen studied at New York University and taught at the Université de Paris VIII, Université Laval, the University of British Columbia, the University of Amsterdam, and the University of Maryland, where he was elected Professor Emeritus by his colleagues. For his contribution to French culture he was named Chevalier in the Order of Arts and Letters by the French government. The International Association of Music Libraries, Archives, and Documentation Centres bestowed upon him the title of Honorary Member in 2016, as did the International Musicological Society the following year.

Applying for an Award

Only one application per candidate is required; all applicants will be considered for an award from either Fund.

Applicants for an award should submit the following:

1. A letter of application in English, French, or German which includes:

b)      a budget for travel costs to attend the IAML Congress excluding the registration fee. (If the applicant’s institution will not cover the congress registration fee, IAML will try to arrange free registration in conjunction with the local organizing committee when possible.)

c)      information about any other support from the applicant’s home institution, library, or any other funding organization.

d)      the number of times the applicant has attended a IAML Congress.

2. A curriculum vitae or resume.

3. One letter of reference submitted directly by its writer to the address below as an email attachment.

Application materials should be emailed in PDF format to the President of IAML.

Deadline for all application materials and announcements of the award winners will be determined by the Awards Committee.

The Awards Committee is composed of six members: the President of IAML, one permanent committee member selected by the Director of RIPM (who must have read-only access to the funds accounts), and four members selected by the IAML Board. The Director of RIPM may, at their discretion, invite one other person to attend the meetings in a non-voting capacity. Except for the permanent member, committee members serve for a term of three years and may not be reappointed for additional terms.

There are five voting members:

There is one generally non-voting ex officio member,