A couple of weeks ago I had the pleasure of participating in the celebration of the 100:th anniversary of the Nydahl Collection (The Foundation for the Advancement of Music Culture). If you live outside of Sweden you may not be aware of this outstanding collection, so I would like to share some information and hope to inspire you to visit the museum if you are coming to Stockholm. A study visit to Nydahl’s museum was included in last year’s annual meeting with the Swedish IAML Branch. It was like entering another world, leaving behind the hustle and bustle of the city. The instruments and artefacts are on display in an intimate and homelike atmosphere.

The Nydahl Collection has an informative website from which I have compiled the below text.

Rudolph Nydahl (1882-1973) was a wealthy man with a passionate interest in music. He created his music foundation in 1920 to serve education and research, inspired by the Conservatoire de Paris, where he had been a student. He also started to build an archive of music manuscripts, scores and letters. Eventually he started to acquire historic musical instruments. Another important part of the collection consists of artefacts belonging to famous composers and musicians, such as Bizet’s napkin ring! Bizet was one of Nydahl’s favourite composers and besides from the napkin ring he bought around one hundered letters of the composer’s hand and even some pieces of the composer’s furniture. 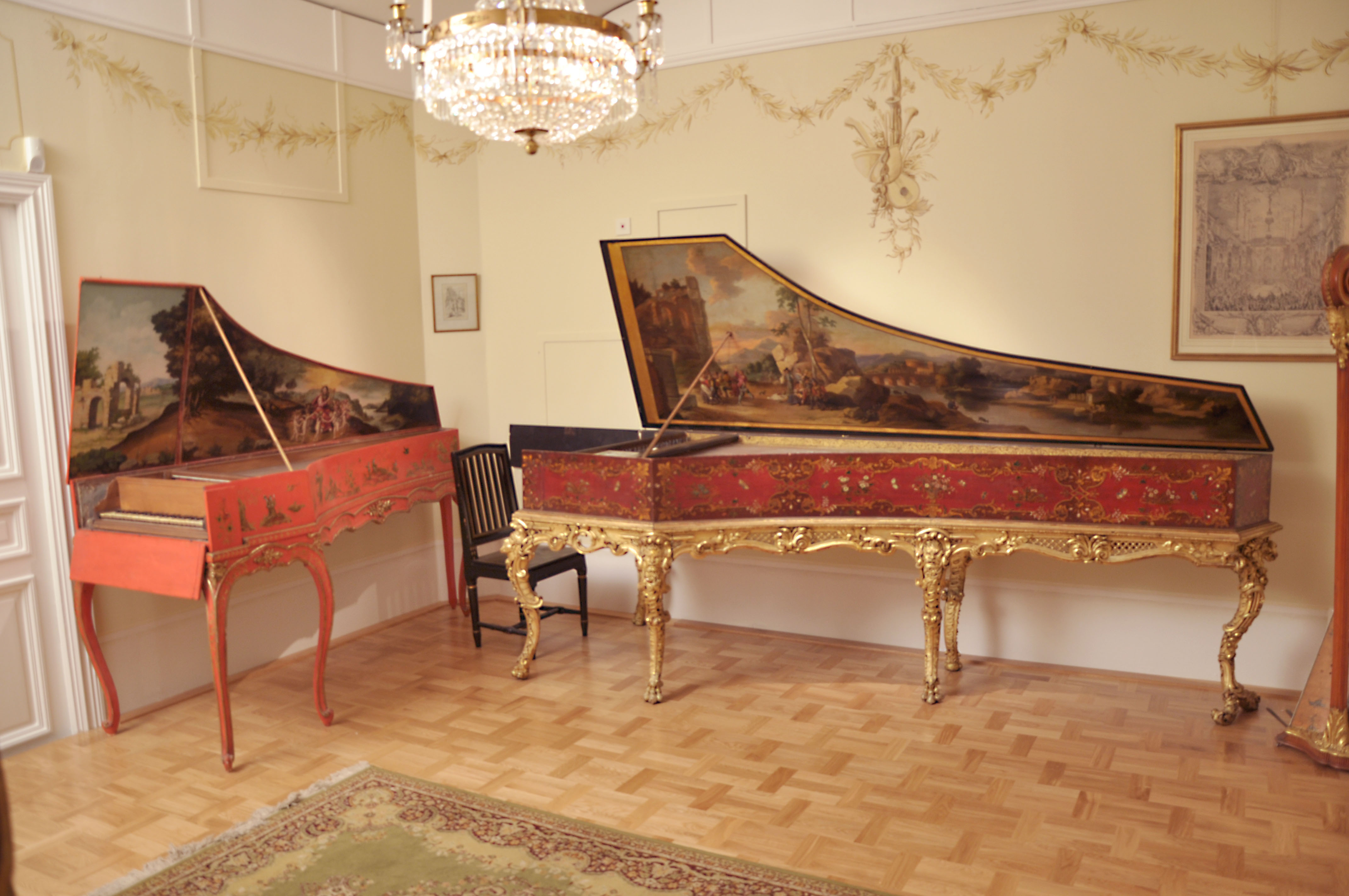 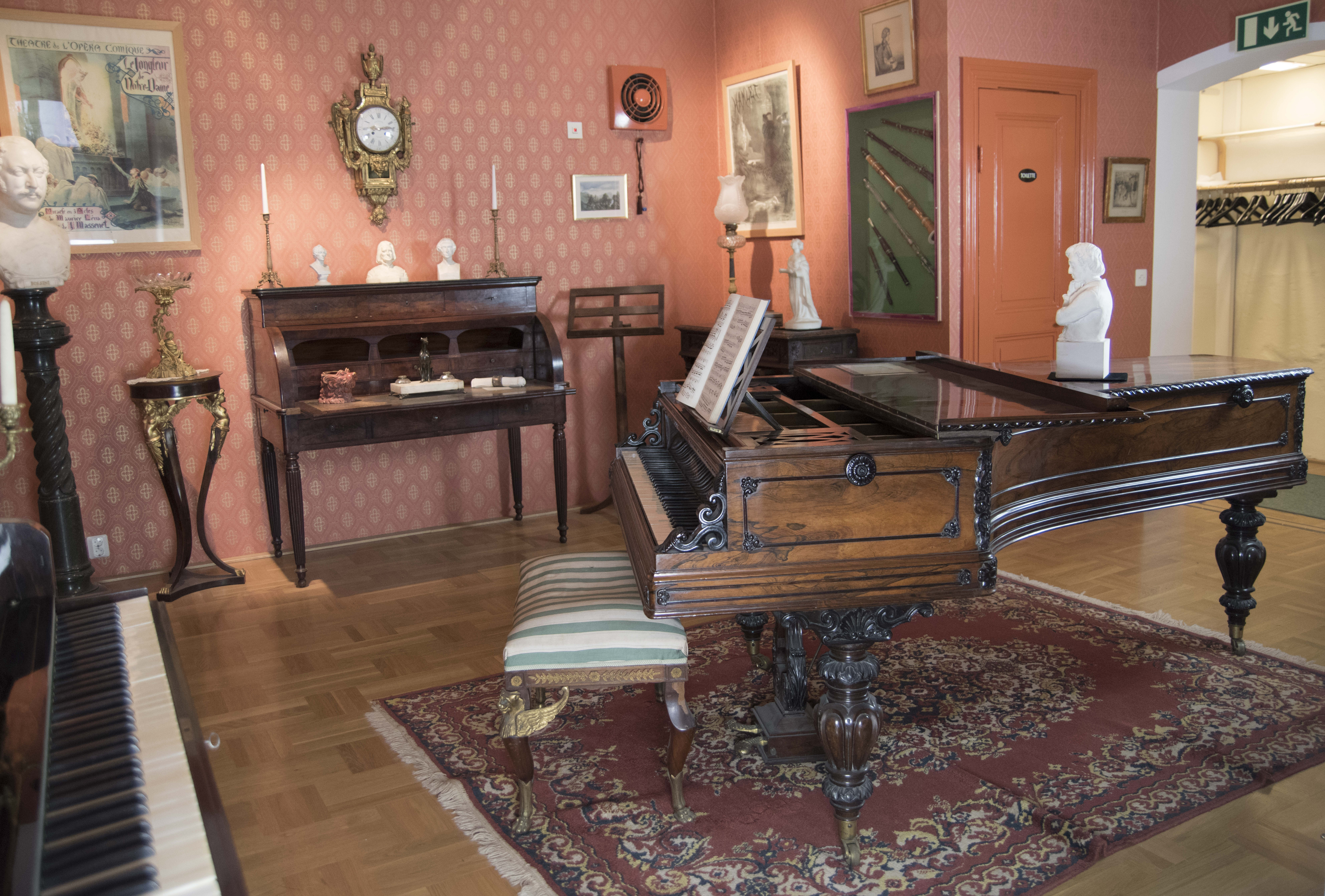 The museum was opened in 1967 and now houses a collection of 588 instruments, of which 75 are keyboard instruments (for example one of Chopin’s pianos), dating from the 16:th century up to the 1940’s. Two hundred of them are on permanent display and 38 instruments are included in the mimo database (musical instruments museums online).  The collection of mechanical instruments is especially worth mentioning. The museum occasionally arranges concerts and lectures in this unique venue. 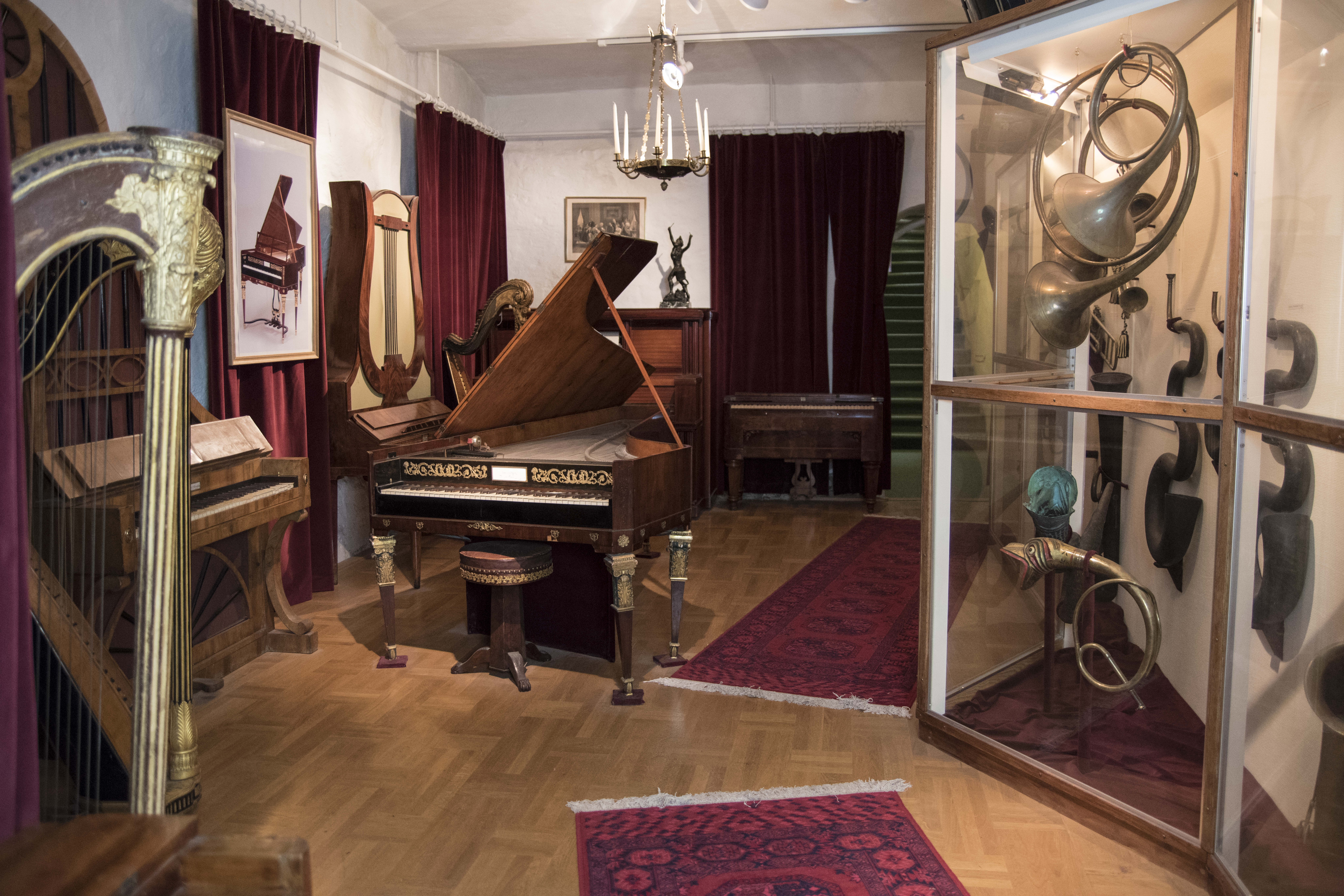 The music manuscript collection includes works of Beethoven, Chopin, Donizetti, Mozart, Rossini, Schubert and Schumann, as well as those of Swedish and Scandinavian composers. A manuscript of Beethoven was recently sold to the Juilliard School to finance an extensive renovation of the museum’s localities, situated in the basement of a house owned by the Nydahl family.

The archive also contains iconographic material with a collection of drawings, paintings and photos, a library of scores (including many first editions). Due to economy and lack of space, the museum does no longer acquire any new items.

The museum is internationally well-known among scholars and was one of the institutions hosting  the CIMCIM (Comité international pour les musées et collections d’instruments et de musique) conference in 2014.

The museum is however only a small part of the Foundation’s activities. The staff has daily contacts with musicologists and publishers all over the world, as the The Nydahl Collection of Musical Instruments and Manuscripts.